Y Screens had already paved its way by introducing its brand in the Asia’s Busiest and Biggest Bus Terminal, Pandit Nehru Bus Station (PNBS), Vijayawada, Andhra Pradesh, through establishing “MINI DIGITAL THEATRES” with 2 Screens of 128 seats each surrounded by Food Courts as a Prototype Project, which remained as 1st Of Its Kind Concept in the Nation. 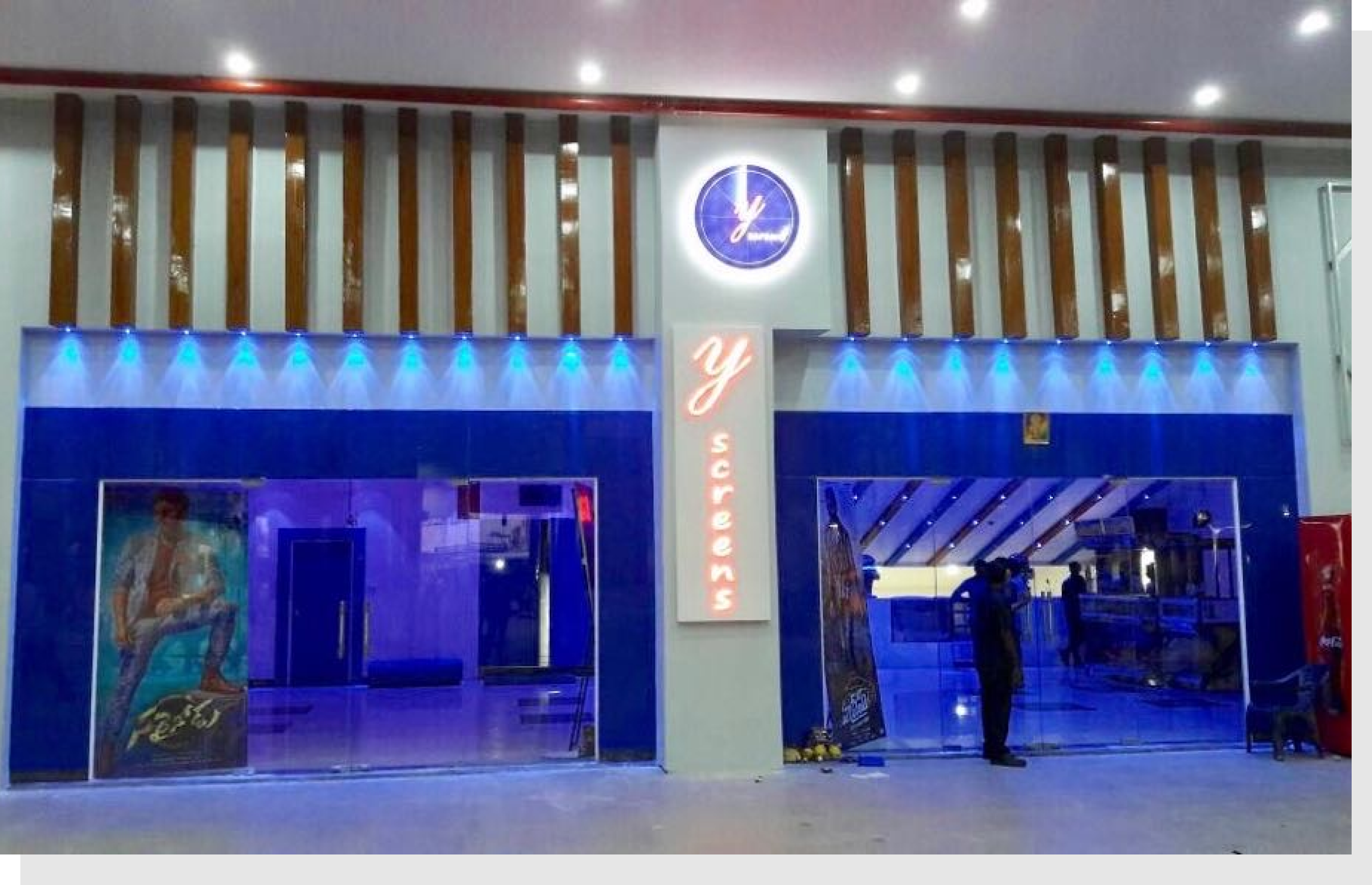 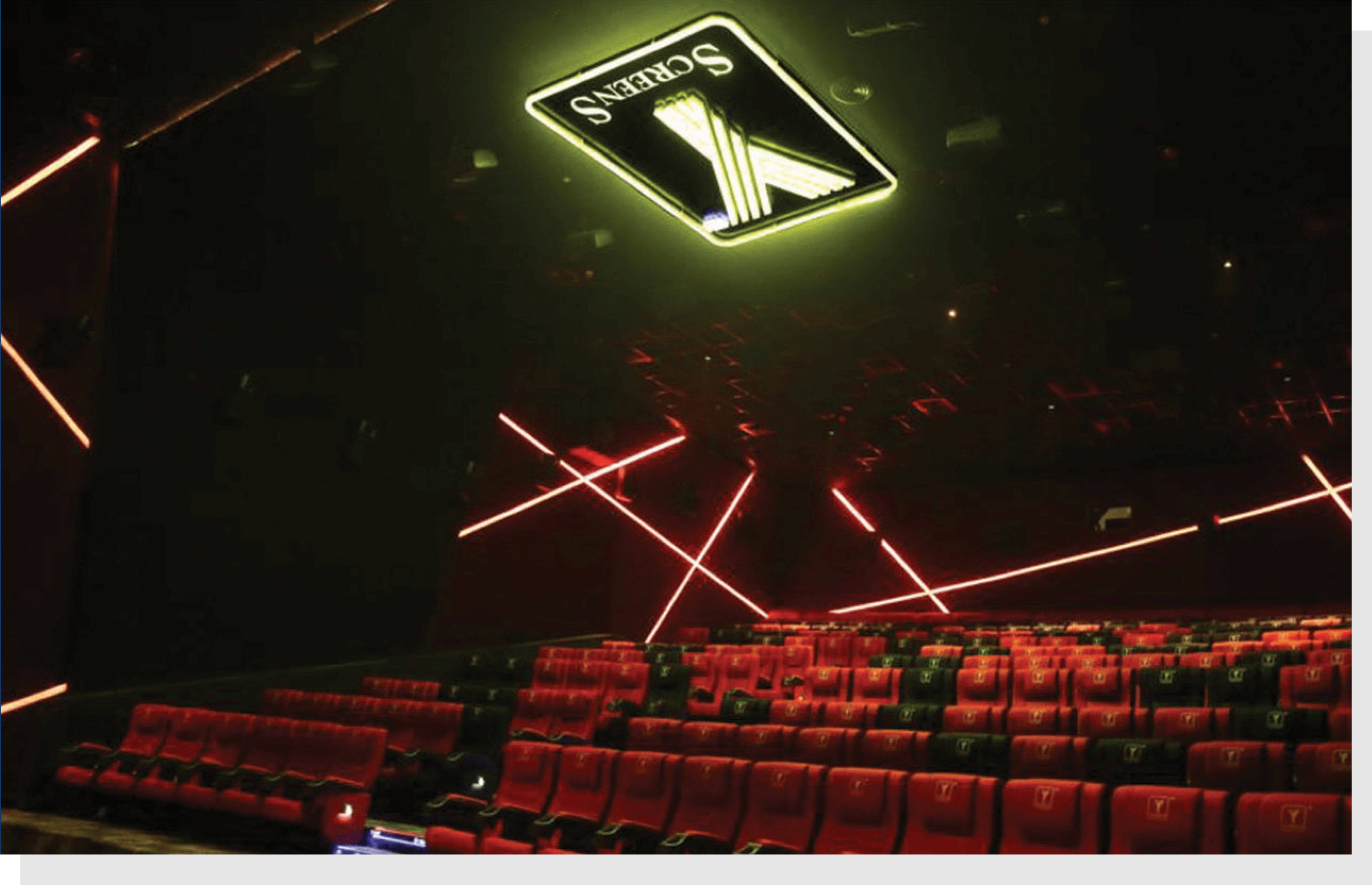 The 1st "YS Trade Development Centre" established on the Banks of River Godavari @ Kovvur on 7th May 2019. It Remained as a One Stop Shop for the patrons which remained as Center of Attraction for the Godavari and Coastal Stretch.